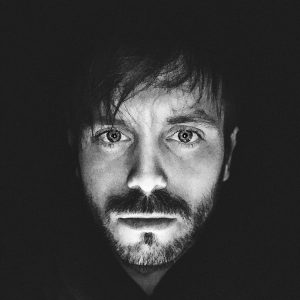 Jeancy aka Dj Raid was born in 1989 in Tarragona (Spain) having his first contact with music productions at 12 years old, after buying a simple program which showed him the basic technics of music productions. He started composing Holland hardcore tracks.

At the age of 14, he started to work at the local radio doing his own programs during 3 years. In the same period, he is into djing in local clubs. During the years, he started to produce more minimal, tech-house and techno tracks. Then, began his firsts discs and tops with the improvements in production techniques.

Nowadays he manages his label Beat Yourself and produces for a lot of labels as Get Physical Music, Form Music, SNOE, Electronique, Witty tunes, King Streets, Nitegrooves, NU Ideals, Hopeless… As a dj, he played in clubs like ElRow, Florida 135, Input, Phono Club (Berlin), El Tren, Revival, Larida, Le Bako…. Also in international festivals like The End Of the World, la Masia Summer Festival, Sunfec and other national events.

This website uses cookies to improve your experience. We'll assume you're ok with this, but you can opt-out if you wish.Accept Read More